How to Unblock Netflix at School

Home » How to Unblock Netflix at School

School – whether grade or college – can be a little intense. All that focusing on classes, assignments, and tests easily leads to burnout.

So when you get a free period, we don’t blame you for wanting to unwind with an episode of your favorite Netflix show…

Only you can’t, because your school blocked Netflix on its WiFi network.

While we understand academic institutions have their reasons, we don’t think it’s particularly useful for them to prevent students (and faculty members, for that matter) from spending their free time on Netflix.

If you’re wondering how a VPN can unblock Netflix at school (and why it’s blocked in the first place), you’ve come to the right place!

Why is Netflix Blocked at My School?

There are a couple different reasons why Netflix might be blocked at your school:

Before they can add a new show or movie to their streaming library, Netflix needs to get distribution rights from the production company.

Often, those companies already sold exclusive distribution rights to a local network, which means Netflix isn’t allowed to offer that particular movie or show to citizens in the same country.

But Netflix is available in 191 different countries. So unless you’re in China, Crimea, North Korea, or Syria, their geo-block probably doesn’t have anything to do with why your school is blocking Netflix.

So Why Do Schools Block Netflix?

If your country doesn’t have draconian censorship laws, there’s really only one reason for your school to block Netflix: the administration team is a little overzealous.

What do we mean by that?

Well, it’s a common misconception that, because a school is meant to provide formal education, it’s also their job to create and enforce a strictly academic environment.

It’s an outdated idea that does more harm than good – by leading to student and teacher burnout, for example, both of which end up making it less likely you’ll be able to learn.

So there you have it. Even if it’s perfectly legal to watch Netflix in your country, there’s a good chance outdated ideas in the school’s administration will stop you from spending your free time online. 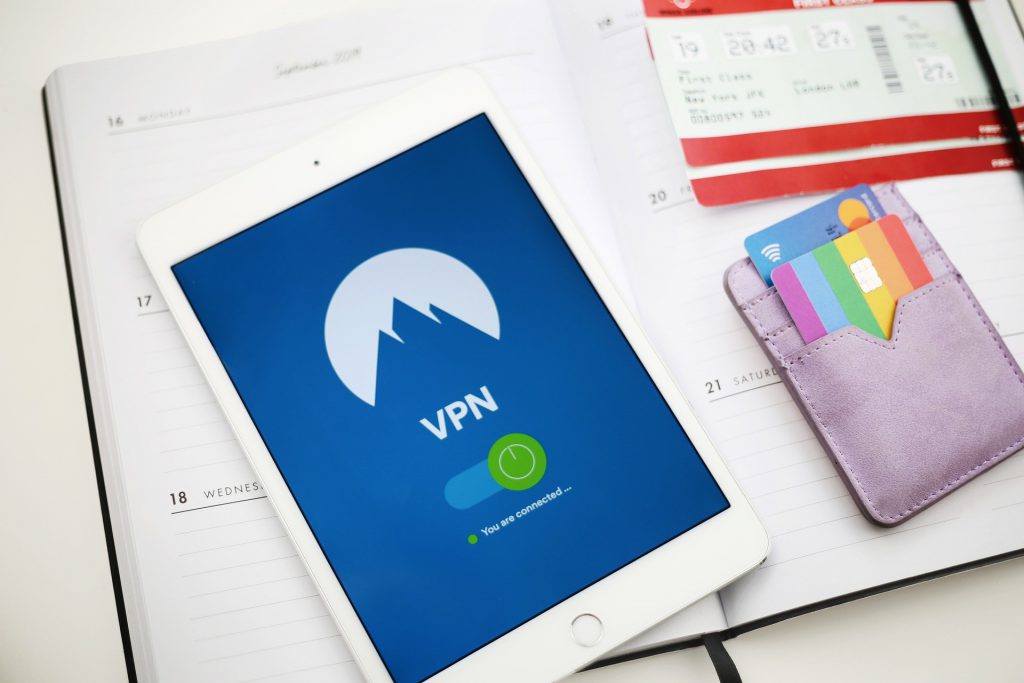 “VPN” is an acronym for Virtual Private Network. It’s a type of online service that lets you change the IP address you’re using when you connect to the internet.

An IP address is a unique number used by servers to identify each other, websites, and even devices.

Every country has an IP address code, which is how companies like Netflix enforce their geo-blocks. It’s also how schools block Netflix.

A VPN will also encrypt the data you’re sending and receiving online, through something called an encryption standard, which works together with VPN protocols.

This is all very complicated, so we won’t explain it in detail here. Still, data encryption is very important, as it protects you from online threats – people who want to use your private information.

Some online threats come in the form of hackers, but your government and Internet Service Provider (ISP) are also a threat to your online privacy!

How to Unblock Netflix at School Using a VPN 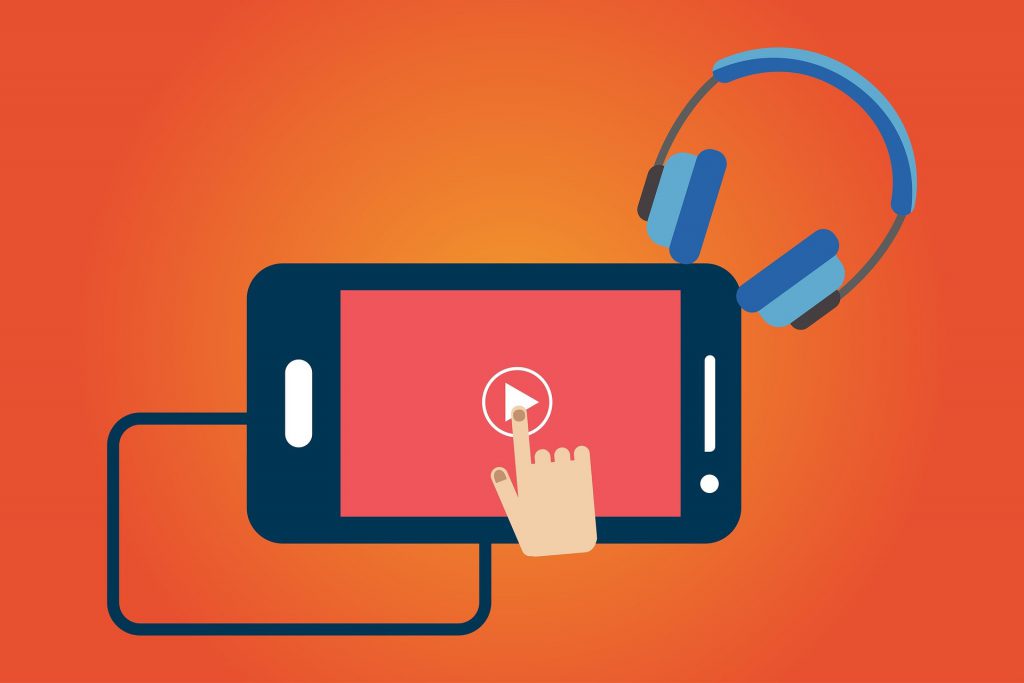 So, how can using a VPN help you unblock Netflix at school?

If your school doesn’t have their own servers, they’ll have asked their third-party network administrators to do this for them.

However, when you use a VPN, you’re not using the school’s IP address anymore. So now you can access websites and services the school blocks!

Not all VPNs work with Netflix, thanks to the VPN ban. Fortunately, some VPN providers will replace the IP addresses Netflix blocks so you can still use their servers to watch the streaming platform.

To unlock even more TV shows and movies, check out our best VPNs for Netflix comparison.

When you decide which one you like the best, here’s how you can use it to unblock Netflix at school:

That’s it – with any of the VPN services we suggested, it’s really that simple!